Tyres are one of those things that we would find it difficult to live without but we really do not give much attention to them until there is a problem.

For GMan, this week has been all about tyres.  Last week he discovered that the ute had a slow leak in one tyre which became not so slow and the cause was a nail.  After after visit to the local tyre shop, we discovered that it could not be repaired so a new one was ordered and he collected that this morning.  Of course, there is a spare tyre but a replacement was necessary.  The ute is back in business. 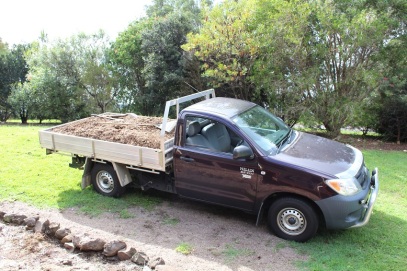 The ute was not the only wheeled device with issues.  We have a metal handcart which came from my parent’s place but we have not used it recently as it needed a new tyre.  That was not high on the list of things to do but GMan did do it this week.  The only tyres available did not match the original so he bought 2 new ones and the handcart is now sporting a very flash pair of whitewall tyres. 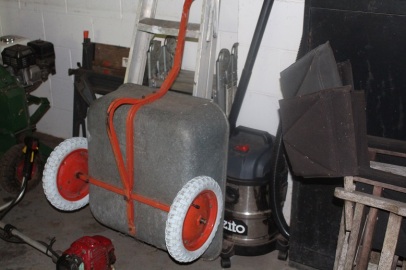 The final project is for later today as GMan needs to pump up the tyres on the mulcher. 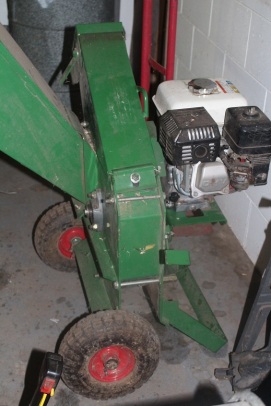 Wheels are great, but like everything else, they require a little maintenance from time to time.