This post is predominately for my Australian readers, however,there is an opportunity for international guests to sign the petition if they wish.

A bit of background:

At the Federal election in May 2019 Zali Steggall was elected as an independent member of Parliament representing the electorate of Warringah on the north shore of Sydney.  This seat was previously held by the former Prime Minister, Tony Abbott.

A major prong of Zali’s campaign was a commitment to introduce a Climate Change bill to the parliament if she was elected.  This has been considered and drafted and will be presented at the end of this month.

Why does this matter to me?

It is important to sign the allied petition to indicate your support.  Additionally, you are encouraged to contact your local Federal member to voice your concern and requesting that they support the bill in a conscience vote. 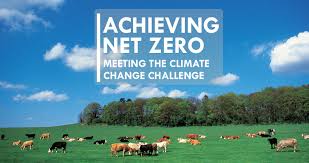 Thank you for reading and taking action as you choose.