As promised, this post is about making do and mending what you already have.

4 years ago GMan and I capitulated and both bought an iPhone.  I refused to pay $75 for an Apple branded case but felt that a case would definitely be a wise idea to protect our expensive investments.  We managed to pick up ones for about $20 each which are both a bit the worse for wear now.

A few weeks ago GMan ended up buying a new phone (not an iPhone) as his had clearly reached the end of its useful life.  I decided to purloin the old case so that I could use the good bits of both cases to re-create a decent case for my phone which seems to be going along without any problems.

This is what I started with.

The pink case is mine and the plastic phone cover had broken and become detached from the case.  The black case belonged to GMan’s phone and although the clip had broken off the case, the plastic cover was still in good condition. 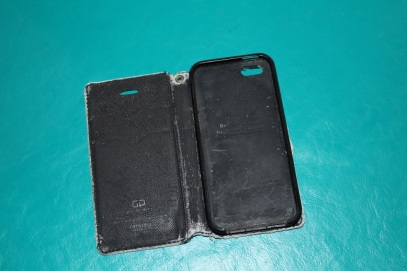 So I removed the phone cover and re-glued into my case. 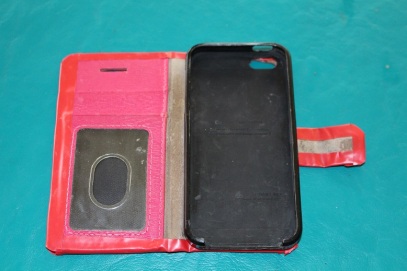 The edging had also lifted from my case so I redid it with some duct tape. 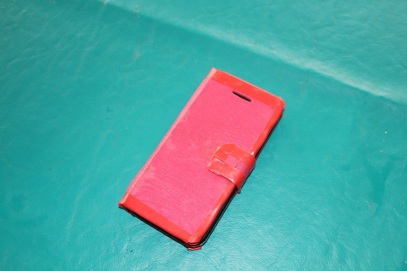 The end result is not particularly pretty and I have my doubts of the wisdom of the duct tape.  However, I have gained an insight into how simple it would be to make a new case from scratch and re-use the black phone cover.

Meanwhile, my next assignment is to make a pouch for GMan’s new phone.  I hope to get that done next weekend.