I stumbled upon this article online today.  It is about a study showing the correlation between age, gender, race and political ideology to belief in the reality of climate change and the impact caused by humans.  The content did not surprise me greatly, however, I was bitterly disappointed by the following couple of paragraphs towards the end of the article.

“But accepting climate change did not necessarily make you greener, at least in your home life, the study also found.

While those who accept human’s role in climate changes were more likely to take more public action, such as signing petitions or joining demonstrations, that was not necessarily replicated in private action, such as cutting energy use at home and using public transport over the car.”

I find this very sad indeed and downright depressing.  It is yet another example of the overwhelming apathy which so many people display.  Everybody wants ‘something to be done’ but expect that it is the responsibility of someone else, usually the government, the mythical ‘they’ or in the case of climate change, the global community or, at the very least, another country.

Australia may be a small player in the global sandpit in terms of population but we create far more than our share of mess when it comes to environmental vandalism.  Yet, our governments consistently drag the chain when it comes to making real changes that will tackle climate change and benefit the planet.  Sadly, government policy by all parties seems to be limited to the interval between the present time and the next election.  This is not limited to addressing climate change but policy in general.

In the absence of clear government action, the driver of change must come from each and every one of us.  Remember the saying, “mighty oaks from little acorns grow”.  We can and should all play our part in changing everyday habits.  Addressing the problem of climate change is not just about legislation, coal mines and power stations.  It is about each one of us doing our bit.

Can’t afford solar panels?  Live too far from public transport?  Organic food is too expensive?  This does not mean that you cannot make a significant contribution by reducing your carbon footprint.  In fact, many of the actions you can take to save money will also save the planet.

Buy second-hand – clothes, furniture, tools, toys
Do not waste anything – use up leftover food, finish the last shampoo in the bottle
Consider re-usable alternatives – cloth serviettes instead of paper, lidded containers instead of plastic wrap, refillable drink bottles instead of bottled water

These are just a few examples. 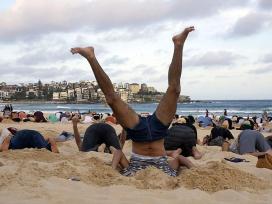 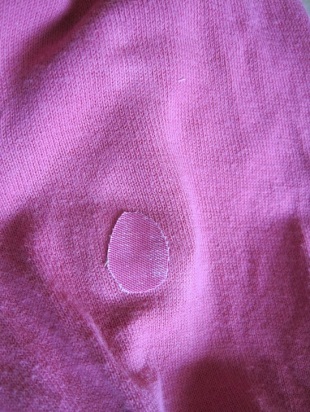 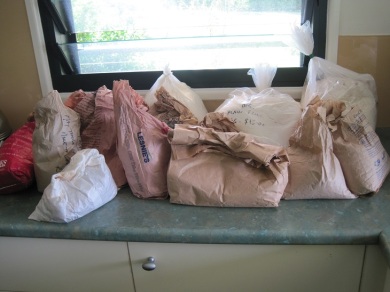 What have you done to reduce your carbon footprint?